AWAY WOE CONTINUES FOR REDS 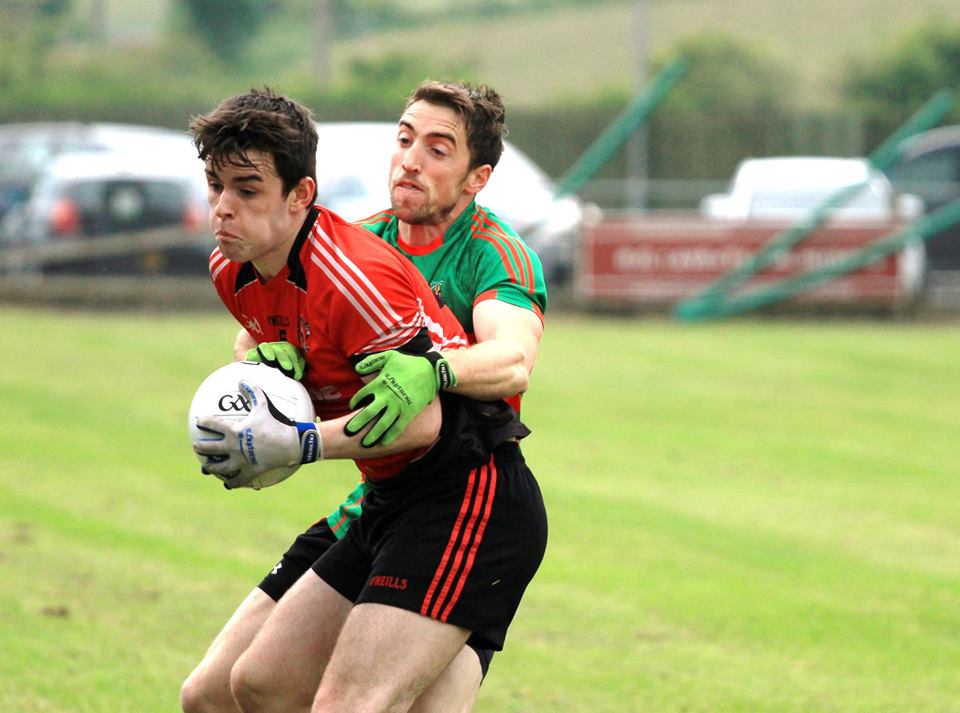 Annaclone moved out of the relegation places, as they held out to prolong Rostrevor’s recent troubles at Gaelic Park on Friday night. Justin Lynch’s men have battled hard this season without reward; in many cases, but their home form has been improving and this latest win will provide much optimism for the coming weeks.

On the other hand, Rostrevor’s chances of an immediate return to the top flight have been diminishing with every passing game in what has been a disastrous month for the Reds. Perhaps most unsettling for the Seasiders was the fact that the ‘Clone weren’t exactly setting the world alight themselves in picking up the two league points, but it can certainly be said that the referee interfered with the natural progression of the contest with his consistency coming under scrutiny despite the gravity of the task facing modern officials in the game.

Following away defeats at An Riocht, Clann na Banna and Darragh Cross, Rostrevor have found themselves slowly sliding out of contention with a number of games to be played by others in the league only serving to add to a sense of impending stalemate, as the season moves on for them. It’s extremely disappointing, but the squad must rise in attempting to garner as many of the sizeable amount of points still up for grabs as they try to remain in the race.

Anthony Donnan sent over two early points, as Rostrevor completely dominated their seemingly below-par opponents in the initial exchanges, but the concession of a number of frees allowed Annaclone to gradually grow into the opening half and with Owen Pyers firing over three of these from close range, the hosts were into a 0-4 to 0-2 lead by the 25th minute, as Rostrevor failed to provide any fluency to their attacking play.

John Fegan’s free ensured that one point separated the sides at the break; however, given the amount of possession that Rostrevor half in the opening half, it was a scurrilous indictment of their creativity and adventure on the night. They were to improve in the second period, but just couldn’t hit the front as Annaclone stumbled over the line. 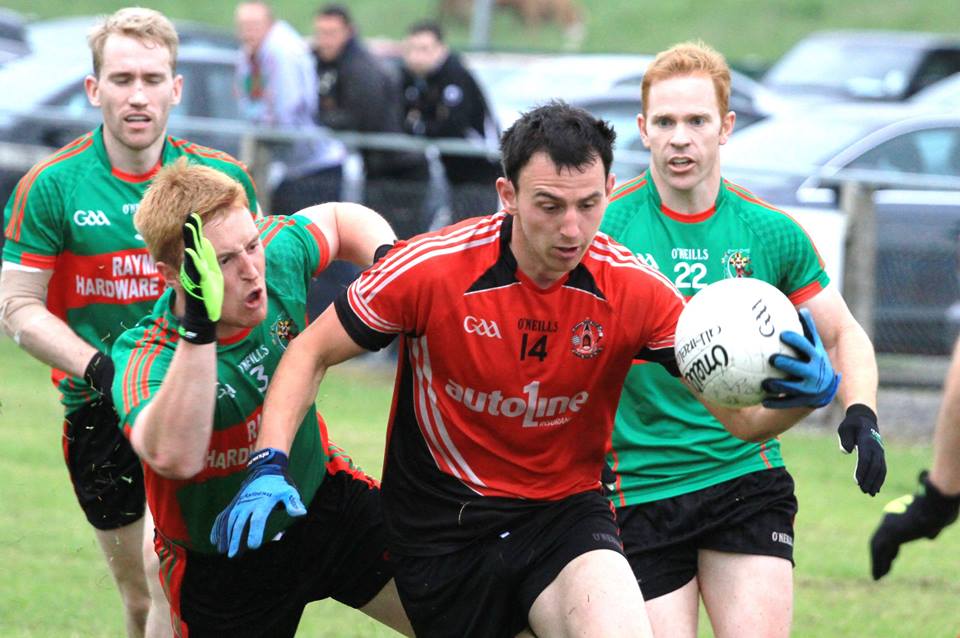 A fine score from Aidan McIlroy extended the Annaclone lead within ninety seconds of the restart, but the sides were on terms by the 35thminute with Jordan Fegan’s dropping effort and a free from John Fegan levelling the match.

On the pattern of play among other things, one would have guessed that the game would eventually settle in Rostrevor’s favour; however, that never happened as Annaclone appeared more capable and incisive in their lesser forays into opposition territory. A run of three straight points, emphasised by an excellent effort from John Haughey pushed the Clone into an 0-8 to 0-5 lead by the end of the third quarter.

That run of successive points paved the way for the victory for Annaclone, but it was not a formality and Rostrevor did have their chances. Damian Magee hit a tremendous point in an attempt to rally his side, but the Clone responses just kept coming and when a point slipped through Jonathan Parr’s fingers and another crept through the posts after Piaras Kane and Conor Magee had dragged the Reds to within a point, the reality of another defeat became closer for the visitors; 0-10 to 0-8 with four minutes to play.

Rostrevor’s sole response came from the boot of Sean Cooper, as they tried in vain to at least grab a late draw. RGU Downpatrick’s visit to Pettit Park will now take on a win-or-bust context in terms of the league campaign with defeat signalling perhaps a fatal blow to the Reds’ floundering promotion hopes. Liatroim will host Annaclone in a game that both sides will fancy as a chance to move up the table. 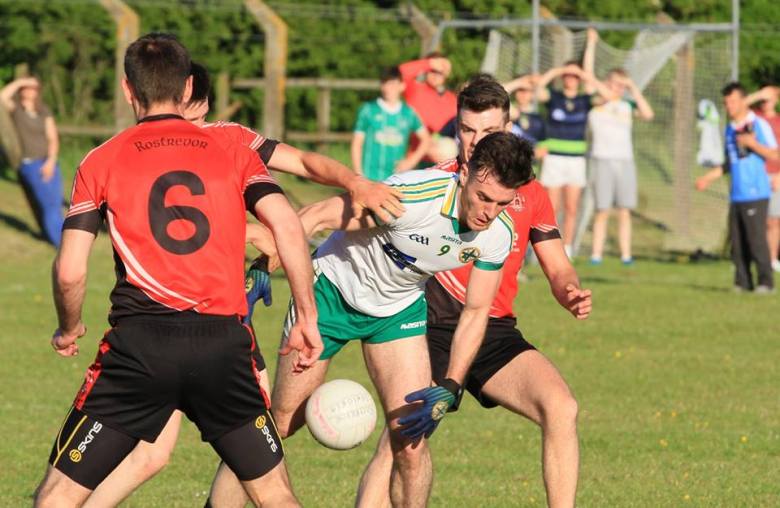 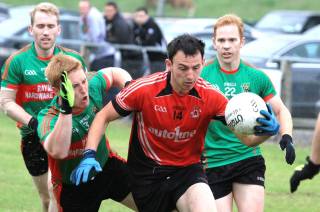 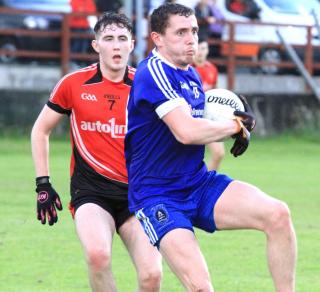 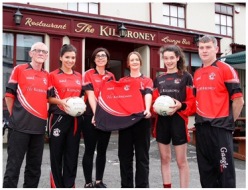 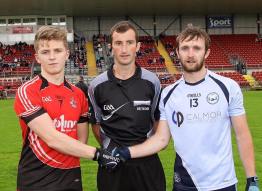 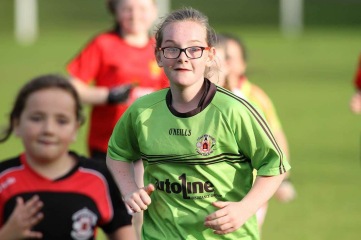 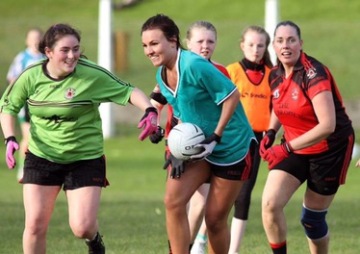 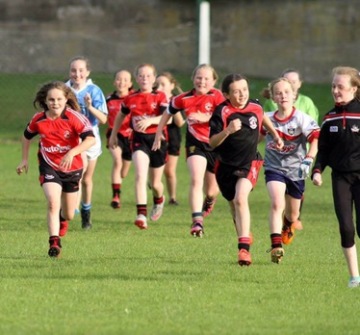 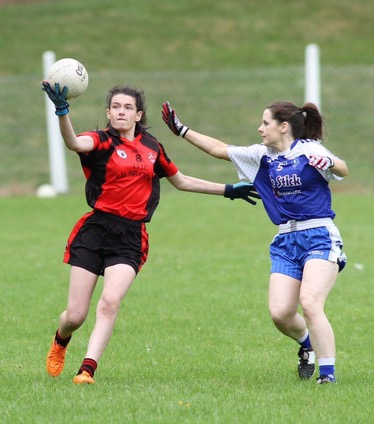 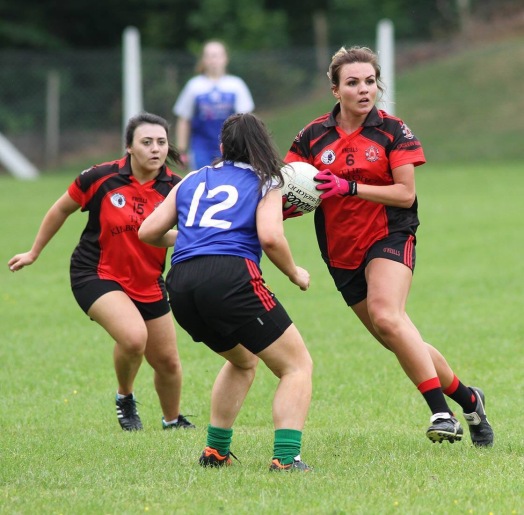 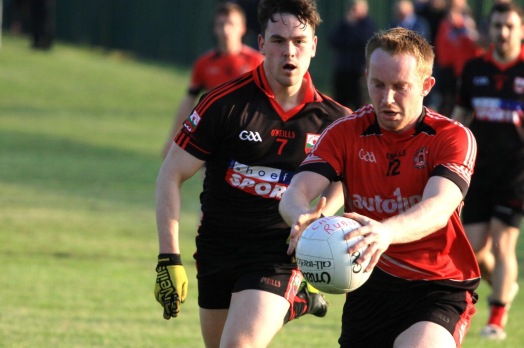 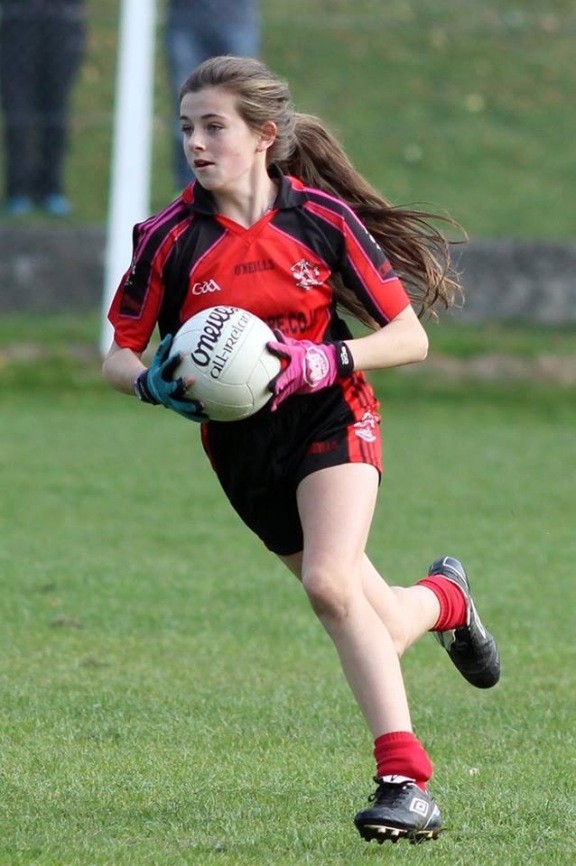